As Haiti is facing new and terrible challenges, we are writing to express the Andrew Grene Foundation’s solidarity with, and commitment to, our extraordinary partners in Haiti, both in microfinance and in education.

The country has historically faced impossible odds both through natural disaster, and through political headwinds. Currently, the latter is rising to deeply problematic levels.

Historically, the issues have both originated and been driven by external forces. When the nation first gained independence in 1804, it was saddled with a crippling foreign debt that was the modern equivalent of $21 billion, which was “owed” to France for the slaves they lost — i.e., the Haitians were required to pay for their own bodies. The three major political powers of the time, France, Britain, and the US, were arrayed against their success, for their own internal reasons: Napoleon’s France had suffered a humiliating and unprecedented defeat, and both the UK and the US supported slave ownership, and had a vested interest in proving a slave republic must fail.

Since then, Haiti has been subject to constant foreign political interference designed to maintain control from outside, with the leadership chosen and manipulated externally. The end result is a political leadership that is often divorced from the needs and voices of the people they govern.

The turmoil that is happening now may be tempting to read as self-caused, but it is born of the rising anger of a people that have been rendered powerless and voiceless in a system that has been historically rigged against them.

We flew down to the country this month, to get a view in person from the ground, and what we saw was deeply disturbing and concerning. Our thoughts, hearts, and deepest admiration lie with our incredible colleagues, Ricot Pierre and his faculty and staff, and the Fonkoze team, and ultimately with every student and Fonkoze participant, who all battle such impossible odds, natural and man-made, day after day, year after year. Despite all, they retain an awe-inspiring confidence and belief in the possibilities and hope for the Haitian people, and we are proud to stand by them with all the more commitment for their fierce tenacity and invincible dreams.

May this latest dark cloud pass, and the sun shine again on a country that has faced and continues to face the deepest adversity, and is characterized even more by the indomitable spirit and heroism of the Haitian heroes who strive against every challenge for peace, safety and happiness. 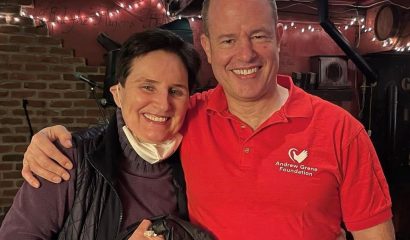 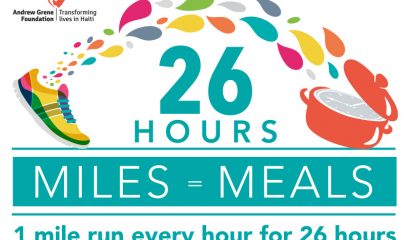